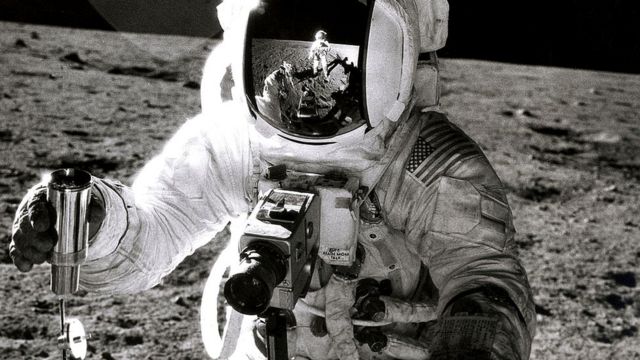 The reason for the transfer was technical problems in the framework of the Artemis mission.

Due to technical difficulties and delays of the first 3 missions of the program, as well as the time required to create the lander and spacesuits, NASA will shift its plan to land a man on the moon in 2024 by at least a few years, said the chief auditor of the American space agency. Paul Martin.

Also, according to him, without proper budgeting ($93 billion has already been allocated for the project), reporting and reducing the costs of future missions of SLS missiles and the manned Orion spacecraft, it will be difficult for the agency to maintain the Artemis program in its current configuration.

Previous articleAs part of the Sphere project, 162 satellites will be launched to provide Internet access
Next article“One step closer to the first Starship orbital flight test”