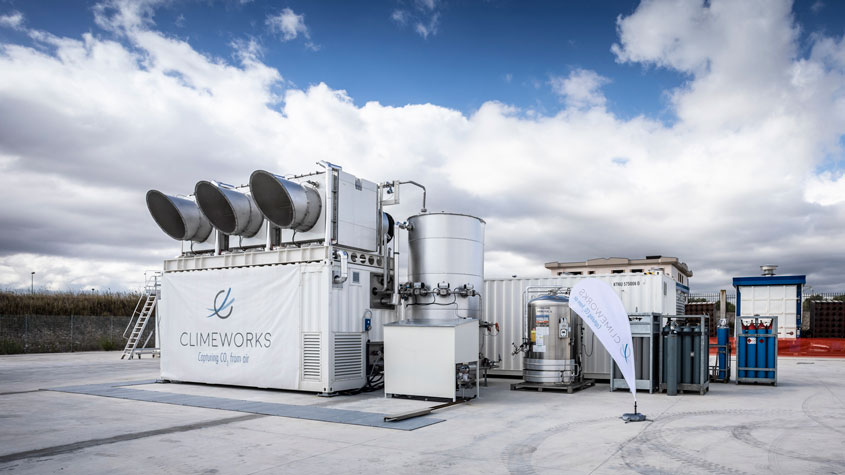 A year ago, the company launched a carbon dioxide removal plant in Iceland with a capacity of 4,000 tons per year. The new enterprise is designed for much larger volumes – 36 thousand tons per year. The launch is scheduled for 2024.

Carbon dioxide extracted from the air is mixed with water and placed in natural reservoirs underground, where CO2 is mineralized. This part of the work is being done by Climeworks partner CarbFix, which has developed carbon dioxide mineralization technology.

And if now we are talking about thousands of tons, then by 2050 it is planned to extract millions of tons of carbon dioxide from the atmosphere to achieve carbon neutrality.