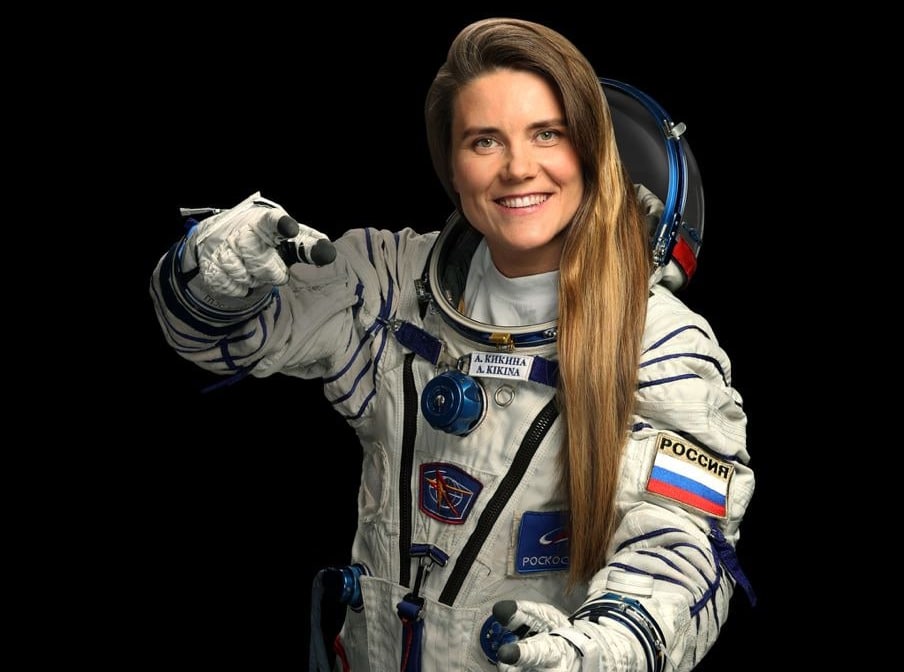 Russian Anna Kikina will leave for the ISS on October 3rd. The ship’s crew will also include NASA astronauts Josh Kassada and Nicole Mann, and JAXA astronaut Koichi Wakata.

The launch of the Crew5 mission will be carried out by the Falcon9 launch vehicle from the launch site in Florida. The launch is scheduled for 19:45 Moscow time.

This is the first launch in the framework of cross-flights of American astronauts on Russian ships and Russian cosmonauts on American ones. The space departments of the United States and the Russian Federation signed an agreement on this in July 2022.