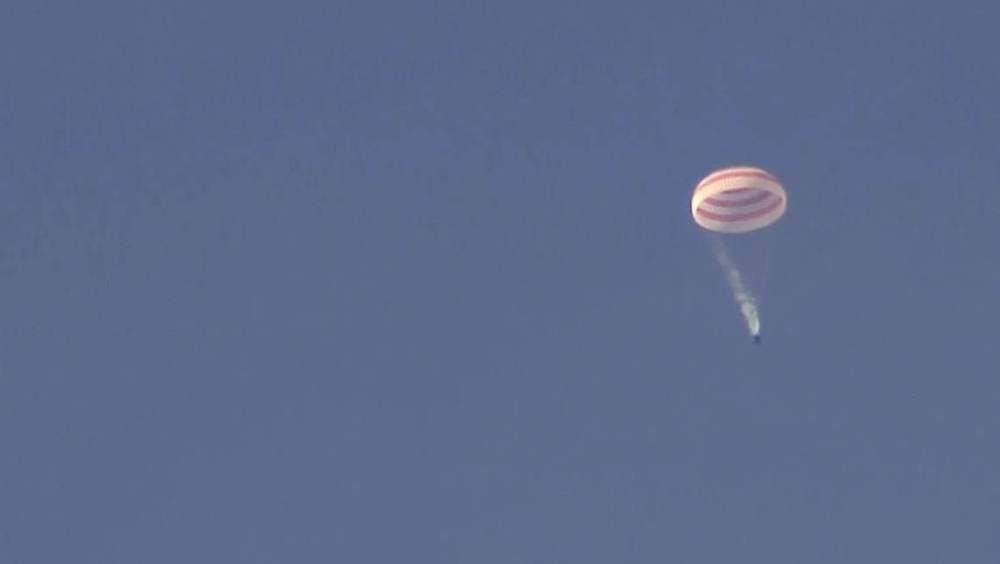 Broadcast of the landing of the descent vehicle of the spacecraft “S.P. Korolev” (“Soyuz MS-21”) can be viewed here.

The landing took place at 13:57 Moscow time near the Kazakh city of Zhezkazgan.

After the cosmonauts were evacuated from the descent vehicle, the doctors conducted their initial examination on the spot, determined the level of oxygen in the blood, blood pressure, and provided first aid.