NASA is looking for a ship to deorbit the ISS 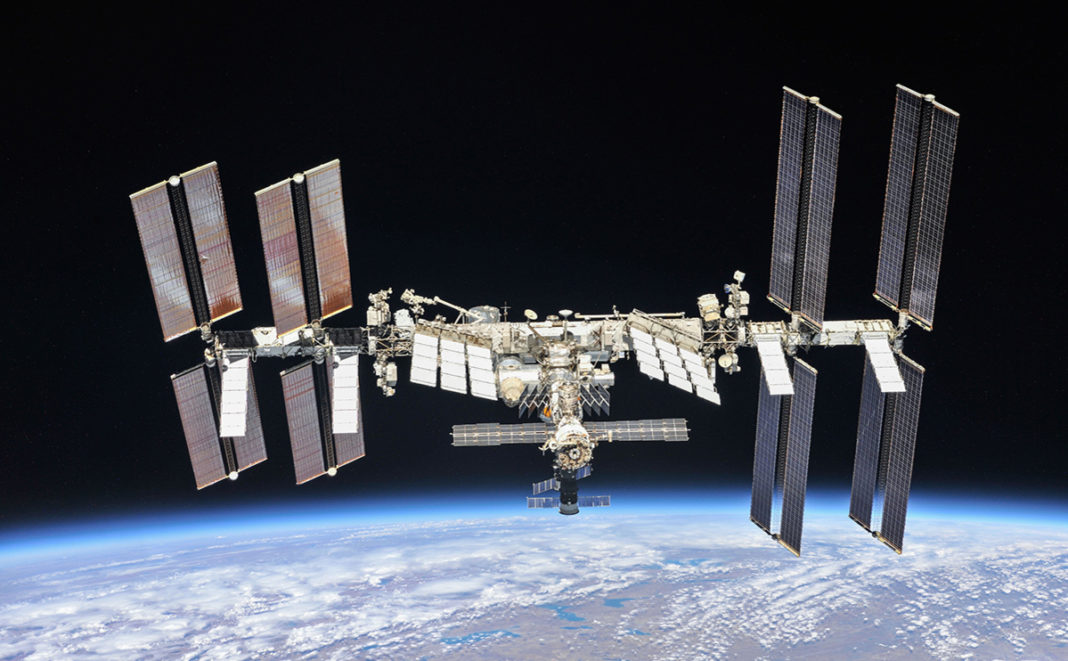 The American agency is looking for an alternative to the Russian Progress ship.

Judging by the preliminary scenario for deorbiting the ISS, which is being developed by NASA, the ship will have to join the orbital station a year before its launch into the atmosphere.

Over 365 days, the ISS flight altitude will gradually decrease due to atmospheric resistance and engine maneuvers in the Russian segment. When the station descends to 220 km, its orientation in space will be provided only by the engines. At this stage, the ship should connect. A cargo Russian Progress could handle all this without any problems, but American experts want to find additional options.

NASA added that the development of such a vehicle could be an important potential for future commercial missions.