Russian cosmonauts were found fit to fly on SpaceX ships 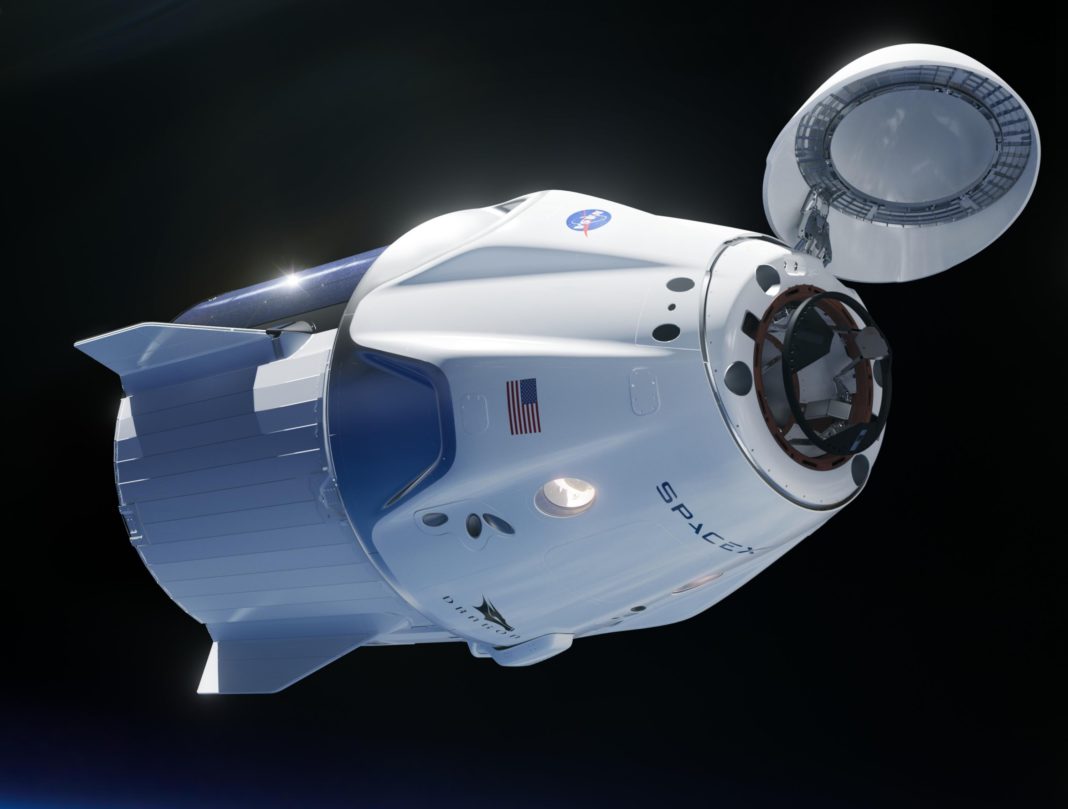 The Gagarin Cosmonaut Training Center of the CPC reported: “Roscosmos cosmonauts Anna Kikina and Andrey Fedyaev have received admission, who, under the agreement on cross-flights, will go to the ISS as part of the crews of American Crew Dragon ships.” ((TASS) The medical commission also confirmed the suitability of Sergei Prokofiev, Dmitry Petelin, Oleg Kononenko and Nikolai Chub to fly to the ISS.

Anna Kikina will go to the ISS as part of the Crew-5 mission no earlier than September 29. Andrey Fedyaev will become a member of Crew-6. Konstantin Borisov was appointed his understudy. He will also be preparing for a flight on Crew Dragon, which will take place in 2024. And Prokopyev and Petelin will go into orbit on September 21 on the Soyuz MS-22 spacecraft. The launch of the Russian ship will be carried out from Baikonur.