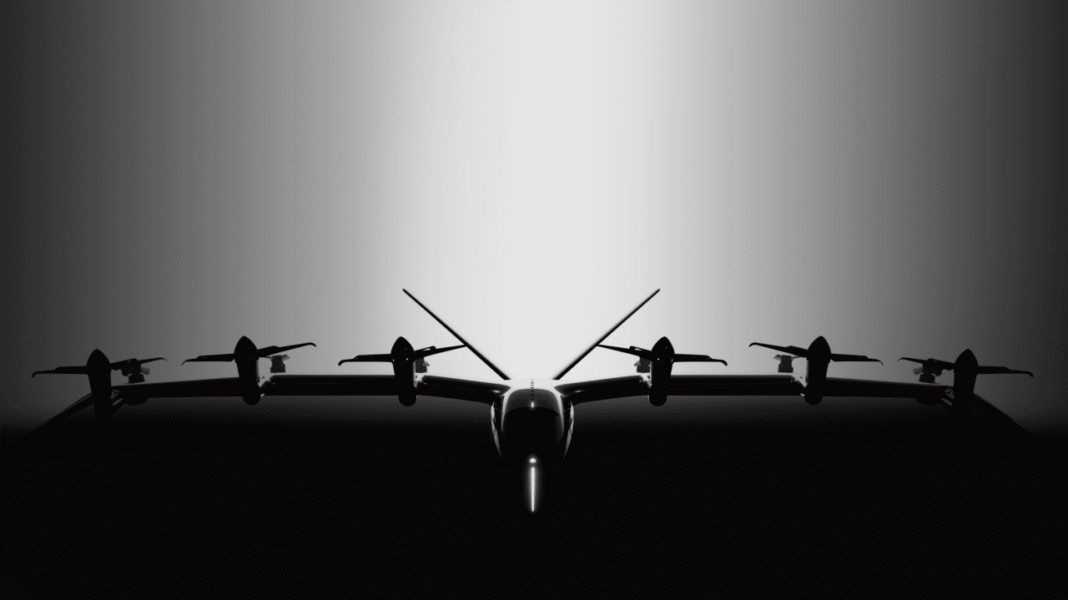 And the day before, the startup, together with United Airlines, announced the first commercial electric air taxi route in the United States: from a helipad in Manhattan to Newark Liberty International Airport.

“New York will be the first of many routes we will announce with United as we work to create a national UAM network,” said Adam Goldstein, founder and CEO of Archer.

🕑 The companies estimate that the Midnight flight will take less than 10 minutes.